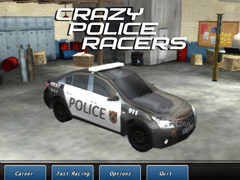 Street racing is obviously not a new thing, but cars have only recently begun to have enough horsepowers at low prices for the phenomenon to become widespread. Movies like Fast and Furious certainly didn’t help, and neither did video games like Need for Speed: Underground. Hence, there’s a huge culture around street racing nowadays, or at least car tuning.


Police cars join in on the fun

Crazy Police Racers is an arcade racing sim in which the only goal is fun, because nothing else is up to standards. Hence, the game features rudimentary graphics and gameplay, plus a lot of bugs and inconveniences that sometimes make it very difficult to enjoy yourself. On the other hand, it’s almost OK if you are not a serious gamer and you just want a quick race.
As the name clearly implies, there are only police cars involved, and they come in a few variations to keep boredom at bay. However, nothing really differs in regards to specifications, so they all go just as fast, not to mention the fact that they handle the same as well. Whether it’s a long sedan or an SUV, it’s quite weird to have the same experience in every car.

Your job in most races is to follow the checkpoints, but you’ll inevitably miss a few due bad lighting or similar situations. Whenever that happens, the game just gives up on you., because there’s nothing to help you get back on track. There’s not even a minimap to at least show you what’s around, which means that you really have to pay attention to the road or restart the race.
Speaking of which, the graphics quality is about as low as it can get and still keep all three dimensions intact. The cars look like single-polygon blocks on wheels, and the environment is basically a series of cubes with building textures slapped on top. This is not a major issue if you just want a simple racing game to kill some time, but a bit of effort would have gone a long way.


A simple game for unpretentious players

In the end, Crazy Police Racers is obviously not going to satisfy a hardcore racing fan, but it may help casual gamers treat their boredom for a while. Hence, it still has some use, although it could use a ton of improvements. 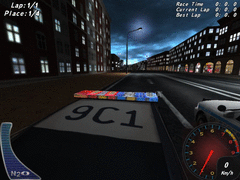 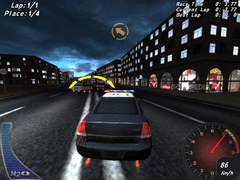 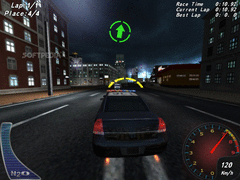 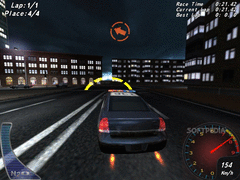 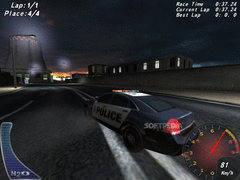 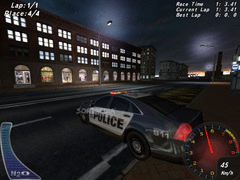 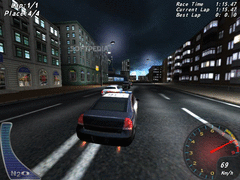 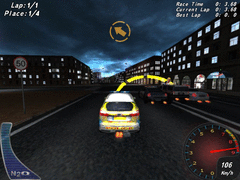 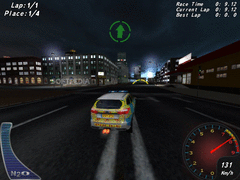 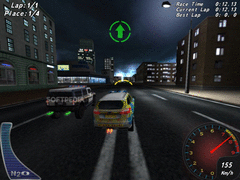 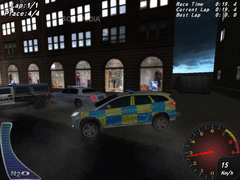 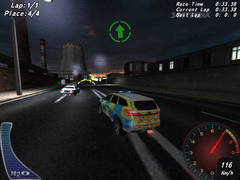 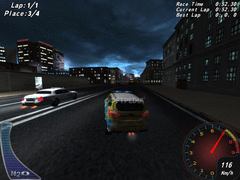 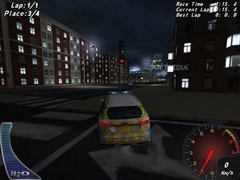 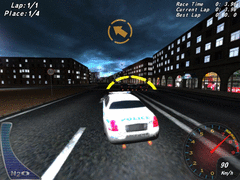 Caught by a Lure