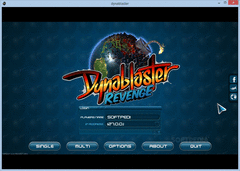 Cutting straight to the point, this is a recent re-take on the classic and wonderfully fun and â€˜ancientâ€™ Dynablaster game, one thatâ€™s impressively accurate.


Following the tradition of the original

Just like in the original, Dynablaster Revenge doesn't come with a campaign mode, thereâ€™s only straightforward you vs bot(s) or human vs human(s) bombing. If you havenâ€™t played it before (shame on you), it all comes down to strategically placing bombs across the maze to blast your opponents to smithereens.
Controls in Dynablaster Revenge are simple and intuitive and allow players to really focus on what they're doing. Initially, the game feels a bit slow-paced because each player is placed isolated somewhere on the map and has to blast his or her way out first. The fun begins when players start to find each other in the maze and itâ€™s either bomb or be bombed.


The same game, neatly packaged in a 3D shell and with a great soundtrack

Dynablaster Revenge displays some pretty good looking graphics which will surely be appealing to the newer generation and will certainly be appreciated by the ones who have encountered its ancestor.
Environment/level design is really nice, the Bomberman clones are cute and deadly, and the explosions look good. The soundtrack comes as a mixture of breakbeat, rock, electronic and modernized chiptunes that flawlessly blend with gameplay and make everything that much more dynamic.


A remake thatâ€™s just to its origins

As far as multiplayer mode goes, Dynablaster Revenge supports arenas with up to 10 players at a time and that guarantees total chaos. Itâ€™s fun regardless if you play it against bots or friends, although the latter is encouraged.
To conclude, Dynablaster Revenge is a great remake of the popular classic. You get the same amount of fun and destruction with a newer and better look. At this time the game comes free of charge which is admirable considering its quality so be sure to show your support and appreciation by stopping by the Dynablaster Revenge website to congratulate them or help out in anyway you can. 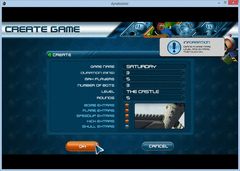 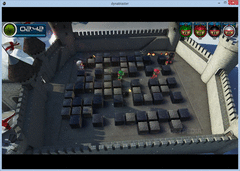 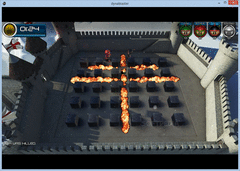 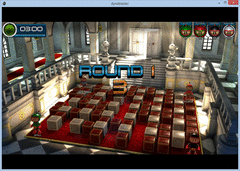 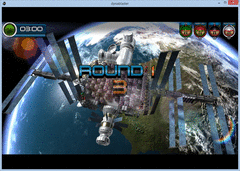 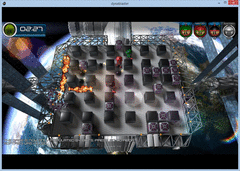 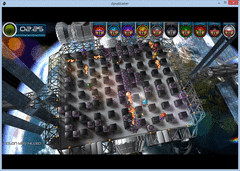