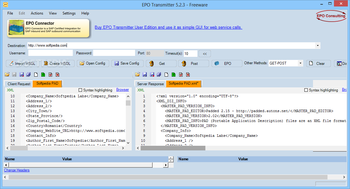 EPO Transmitter is a lightweight software application whose purpose is to help you create request and response XML instances.
The tool is able to post or get XML messages via HTTP protocol to/from a web server and show the given answer. It can be used for testing any web service and supports SOAP.

The main panel is divided into two main areas for analyzing the XML messages loaded into the EPO Transmitter and answer given by the web server. It also puts at your disposal several wizard-like assistants for tweaking the dedicated parameters using a step-by-step approach.

EPO Transmitter gives you the possibility to import a custom WSDL file for creating a request and response XML template, binding URL and HTTP headers. As soon as you import data, you can quickly try on the POST mode.
Whatâ€™s more, you are allowed to generate a WSDL file from the current request and response, URL and HTTP headers or from the response given by SAP web service. You can save all web service tests to configuration files (ZIP or XML file format) so you can alter them in the future.

The application gives you the possibility to send a GET function to a web server or SAP NetWeaver server, as well as send a POST function and view the XML response. EPO Transmitter helps you set up external programs for opening the response data.

You can specify the destination URL for POST, GET or FTP functions, username and password to access the web server, port number, as well as timeout.
EPO Transmitter lets you create spaces, lines and other format characters in XML or JSON file, validate XML or JSON source, convert string to base64 or vice versa, encode selected text into HTML entities, remove CRLF from the text, clear values from XML elements, as well as get rid of XML comments. 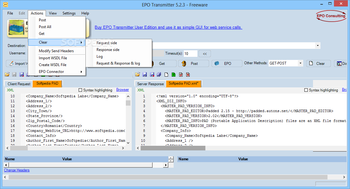 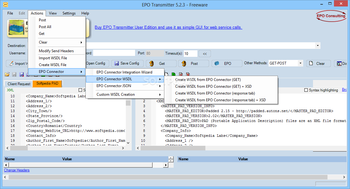 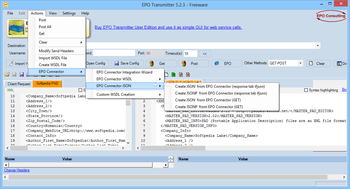 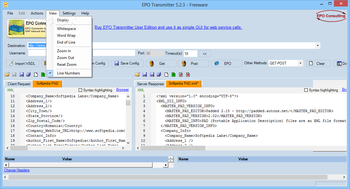 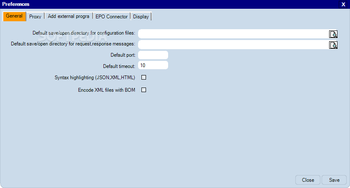 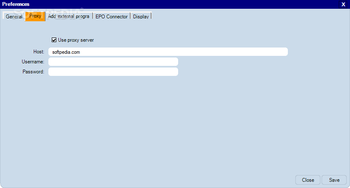 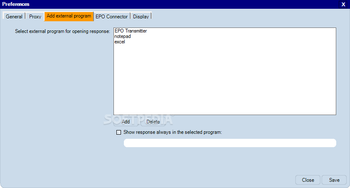 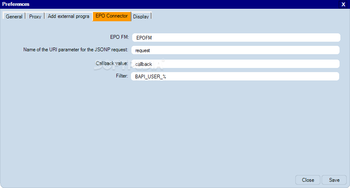 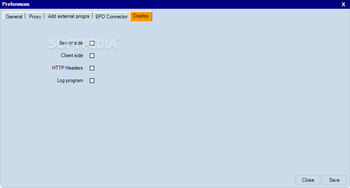