Windows NT and above

SoftEther VPN Server ("SoftEther" means "Software Ethernet") is powerful and easy-to-use multi-protocol VPN server software. It runs on Windows, Linux, Mac, FreeBSD and Solaris. SoftEther VPN Server implements SSL-VPN (Ethernet over HTTPS) protocol for very fast throughput, low latency and firewall resistance. Built-in NAT-traversal penetrates your network admins troublesome firewall for overprotection. You can setup your own VPN server behind the firewall or NAT in your company, and you can reach to that VPN server in the corporate private network from your home or mobile place, without any modification of firewall settings. Any deep-packet inspection firewalls cannot detect SoftEther VPNs transport packets as a VPN tunnel, because SoftEther VPN uses Ethernet over HTTPS for camouflage. Easy to imagine, design and implement your VPN topology with SoftEther VPN. It virtualizes Ethernet by software-enumeration. SoftEther VPN Client implements Virtual Network Adapter, and SoftEther VPN Server implements Virtual Ethernet Switch. You can easily build both Remote-Access VPN and Site-to-Site VPN, as expansion of Ethernet-based L2 VPN. Of course, traditional IP-routing L3 based VPN can be built by SoftEther VPN. SoftEther VPN has strong compatibility to todays most popular VPN products. It has the interoperability with OpenVPN, L2TP, IPsec, EtherIP, L2TPv3, Cisco VPN Routers and MS-SSTP VPN Clients. SoftEther VPN is the worlds only VPN software which supports SSL-VPN, OpenVPN, L2TP, EtherIP, L2TPv3 and IPsec, as a single VPN software. SoftEther VPN is an optimum alternative to OpenVPN and Microsofts VPN servers. SoftEther VPN has a clone-function of OpenVPN Server. You can integrate from OpenVPN to SoftEther VPN smoothly. SoftEther VPN is faster than OpenVPN. SoftEther VPN also supports Microsoft SSTP VPN for Windows Vista / 7 / 8. No more need to pay expensive Windows Server license-fee for Remote-Access VPN function. SoftEther VPN can be used to realize BYOD (Bring your own device) on your business. If you have smartphones, tablets or laptop PCs, SoftEther VPNs L2TP/IPsec server function helps you to establish a remote-access VPN from remote to your local network. SoftEther VPNs L2TP VPN Server has strong compatible with Windows, Mac, iOS and Android.

Whats new in this version: 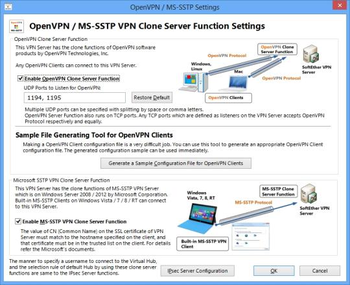 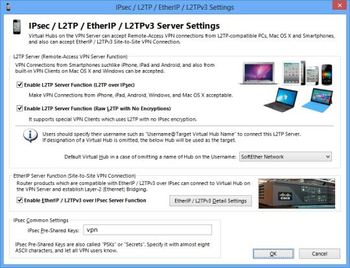 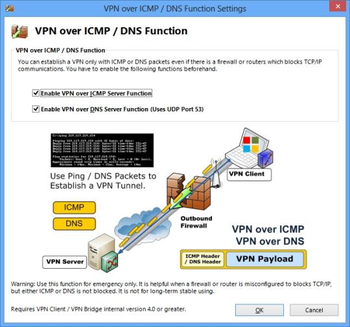 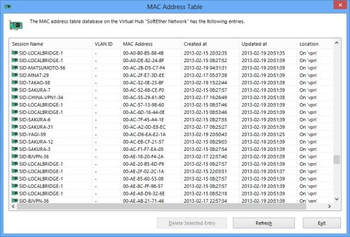 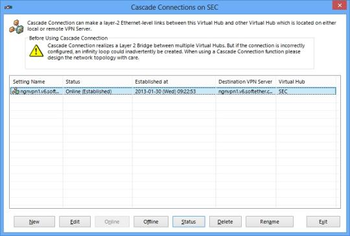 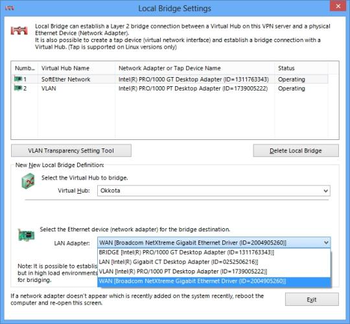 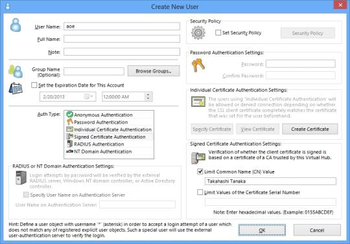 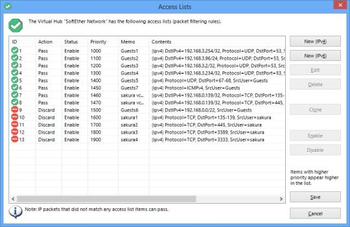 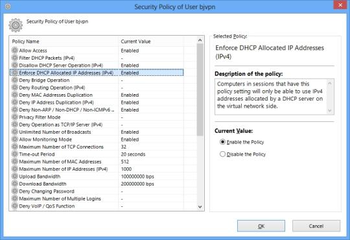 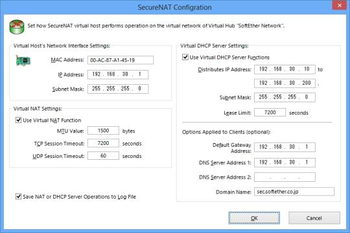