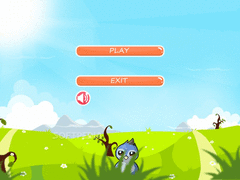 Match-three games may not look difficult to create, and they actually arenâ€™t in some regards, but thatâ€™s not the full picture. In essence, most developers can easily put such a game together and plaster all sorts of colorful colors on top, but the goal is to make the said game as enjoyable as possible over long periods of time. Unfortunately, that is much tougher to do than everything else.


Match penguins and get the high score

3 Penguins Matches is a very simple match-three game in which you have to move penguins around in order to get at least three of them in a row and remove them from the board. The ultimate goal is to fill the points bar as quickly as possible, because thereâ€™s a time limit that prevents you from taking too long when it comes to finding a solution.
The penguins are not very different from each other, except when it comes to color, which is your only guideline. As you manage to complete the levels, a few other varieties become part of the game as well, such as hat-wearing penguins, or even a few that carry bombs. Unfortunately, this is not enough to keep the boredom at bay, and this happens fairly quickly after you start playing.

The bombs allow you to destroy entire rows and columns at once, thus providing you with additional points in the blink of an eye. You can also use a button to shuffle the pieces and get a fresh layout, although it only works once before you are on your own again. The time limit gets shorter later on as well, making it that much more difficult to keep yourself in the game.
Lastly, the graphics are nothing to write home about either, which is a bit of a bummer. Granted, they are not ugly, but seeing the same level design over and over again gets boring in a rush. Moreover, the special effects after the bombs are very tame as well, making them look quite disappointing. Speaking of which, it would be nice to be able to create this bombs using match combos, or at least be able to score combos in general.


Not enough reasons to give it a try

In the end, there are many other better match three games out there than 3 Penguins Matches, so thereâ€™s technically no need to put yourself through hell for its sake. However, it may be a good solution if you find yourself in a particularly boring situation and with no other games within reach. 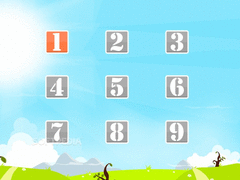 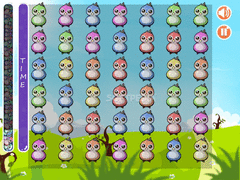 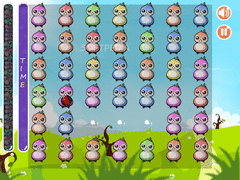 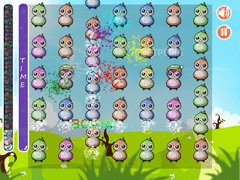 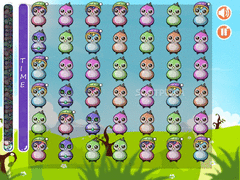 Trending on SoftPaz
Road of the Dead