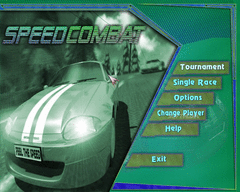 Racing tournaments feature a lot of rules and regulations, especially popular sports like Formula 1 or DTM. Thus, the drivers must respect all sorts of rules in order for their victories to count, not to mention all the technologies that make sure everything runs within the established limits. On the other hand, it would be pretty interesting to see an event that doesn’t constrain the drivers in any way.


Use power-ups to get ahead in the race

Speed Combat is an arcade racing game with a twist, in which you can win races by using rockets and mines instead of your driving skills. The top-down perspective makes it easier to see the track ahead and the competition, but it also feels very cheap. In addition, the handling of the cars is a bit wonky, although you should be expecting that from an arcade racing game.
To begin with, there are multiple game modes to choose from, depending on whether you want to enjoy a quick race or enter a full tournament with multiple events. On top of that, there are also multiple cars to choose from, each one of which comes with different attributes. You can change their color as well, although that obviously does not affect their performance in any way.

The top-down perspective usually means that you have a better view of the track. Although that is true in this case as well, the truth is that the controls make the whole thing feel a lot worthless. There’s plenty of input lag to ruin your mood, not to mention the fact that cars are not very eager to negotiate corners for some reason. In addition, the AI can always target you with rockets, and there’s no way to avoid them.
You can also make use of power-ups, but they are not as powerful in your hands, unfortunately. It’s also very difficult to avoid the mines left behind by the AI, given the handling problems, which causes even more frustration. On top of it all, the graphics are fairly basic as well, although they wouldn’t be too much of a problem under normal conditions.


A nice distraction for rainy days

All things considered, Speed Combat can still be a fun game in the right conditions, but the fun gets sour after a few minutes. In short, the terrible controls and annoying mechanics make it difficult to keep playing for too long. 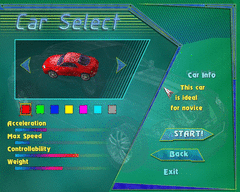 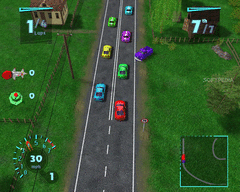 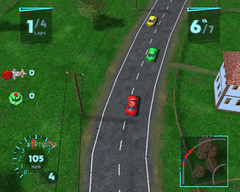 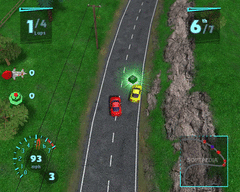 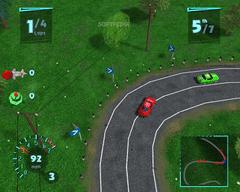 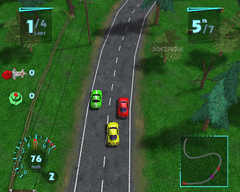 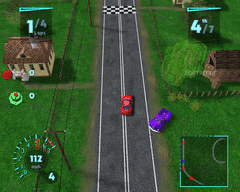 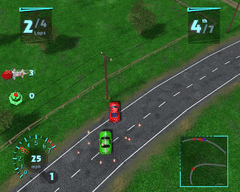 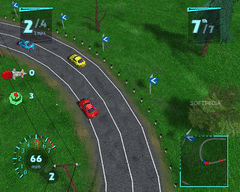 I Color Too: Animals 4

Dressed For A Fight Out

Revenge of the Sunfish