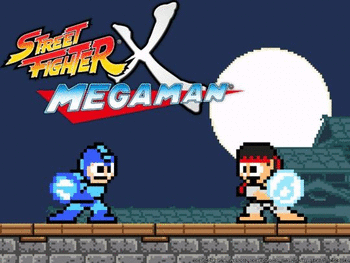 Street Fighter X Mega Man is a classic Megaman game. The platforming title features all the familiar jumping and shooting mechanic that we know and love, but now our blue hero will have to face off against Street Fighters characters as bosses. Mega Man will have to beat them, steal their power, and beat up some more to advance.

The game deftly blended elements from both original titles, with an appropriately retro soundtrack that will please both old and new fans alike. 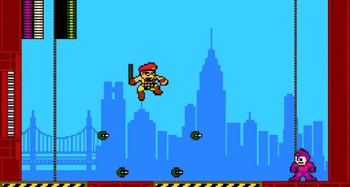 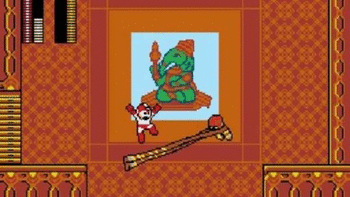 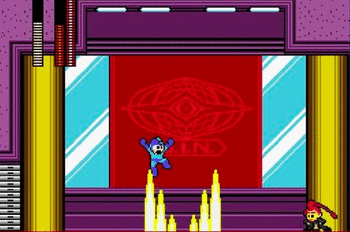 Sheep Dreams Are Made of This

Candy to the Rescue IV: The Sceptre of Thunders