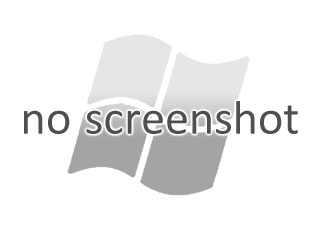 KJam is a software construction tool, like make. KJam recursively builds target files from source files, using dependency information and updating actions expressed in a user-provided jamfile, which is written in KJams own interpreted language.
KJam is modelled after Jam/MR, a build tool developed by Chris Seiwald of Perforce Software. It operates in a way very similar to Jam and its interpreted language is also very similar.
KJam was developed in an effort to make significant improvements to Jam while still maintaining its powerful minimalist design.
KJam eliminates a number of Jams legacy features, and concentrates on features designed to make it more useful and more manageable for larger and more complex projects.